Can't see any changes - does this work?

Do you have Photobucket Plus? Pics Will show until December.
Hawk 289 FiA...AT LAST!!!
Top

nikbj68 wrote:Do you have Photobucket Plus? Pics Will show until December.

I didn't think I did - I don't pay them anything, but I can't find an 'account' or whatever page to find out.

Just had a look at Clive's flickr (ooer), but it's trying to get me to sign up to a Yahoo account. Looks like they're in the same game - I don't like signing up to all these different shysters just to show photos, as they all get money out of you sooner or later. Maybe I'll try posting direct to the forum (we used to be able to, don't know which it should have changed) or maybe just not bother - I think most people will have seen any useful photos I may have by now!
https//fbhvc.co.uk
https//thesahb.com
Top

I've had a Flickr account as long as I've had Photobucket, but found pb easier.
I can't copy Flickr photo BBCode link on iPad or phone, just trying this via phone: 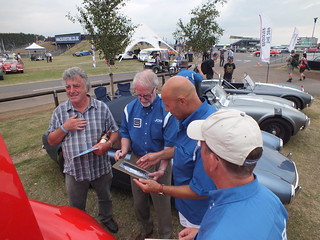 ...and trying the URL directly for Flickr photo... Can anyone/everyone see this? 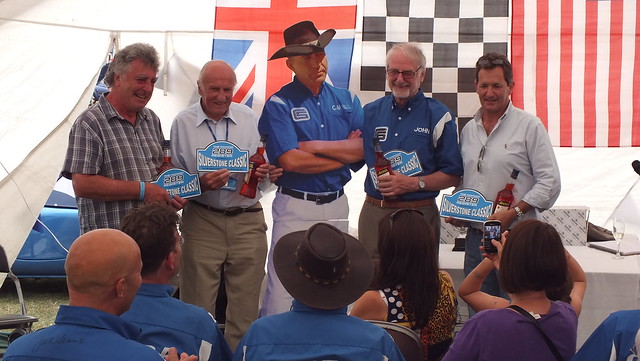 Both showing up for me...but I use a Yahoo mail account so am effectively perma-signed in on Flickr too.
Hawk 289 FiA...AT LAST!!!
Top

Gonna be a total ball-ache to transfer ALL Photobucket images to Flickr and then edit ALL links in forums!
Hawk 289 FiA...AT LAST!!!
Top
Post Reply
52 posts

Return to “The Lounge”