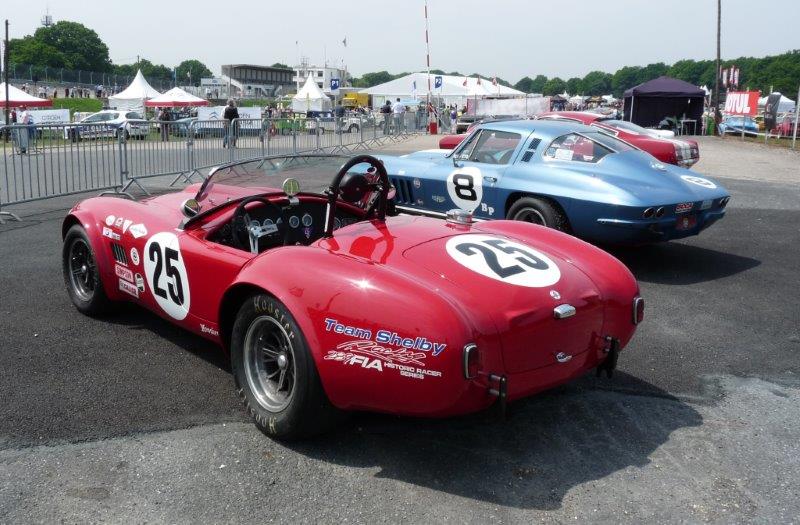 The next Grand Prix de Monaco Historique will mark the 12th edition of this prestigious event in the Principality and will take place from 8th to 10th May 2020. The Organizing Committee and the Historic Department of Automobile Club de Monaco (ACM) gambled on a large selection of categories.
Major innovation this year. The seven races, usually called by a letter from the alphabet, will be named after a pilot’s name, who made an impact during the time of the cars of the concerned race.